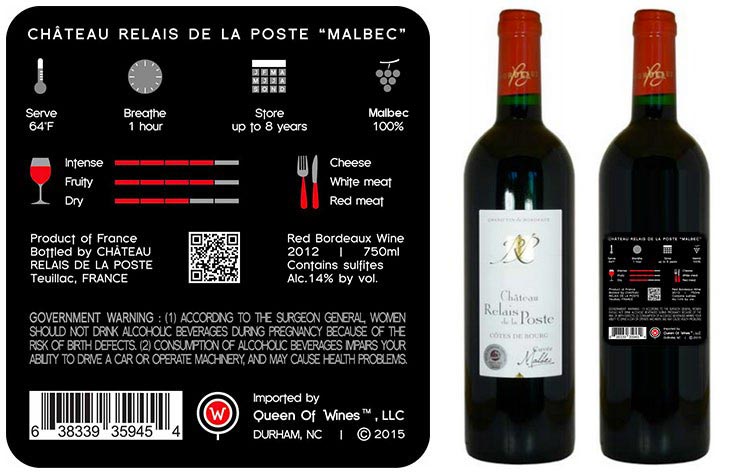 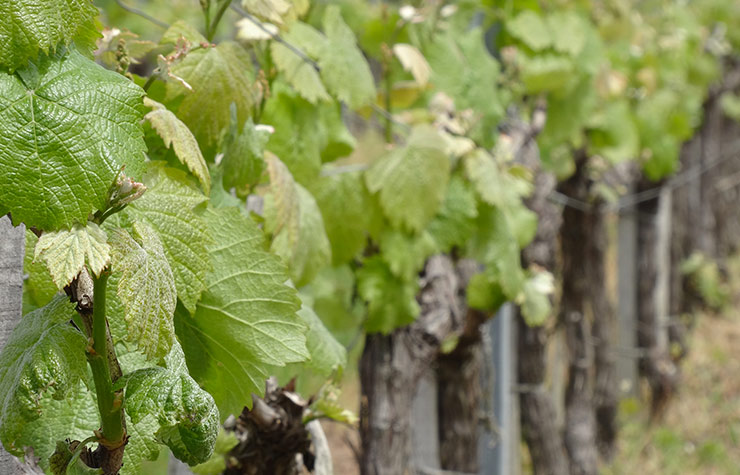 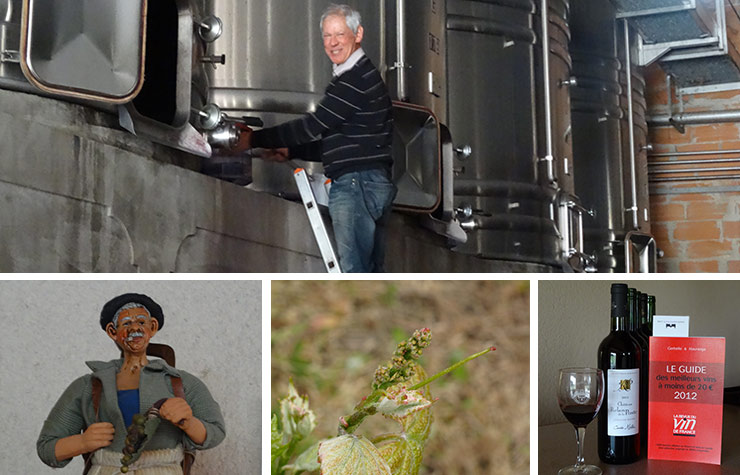 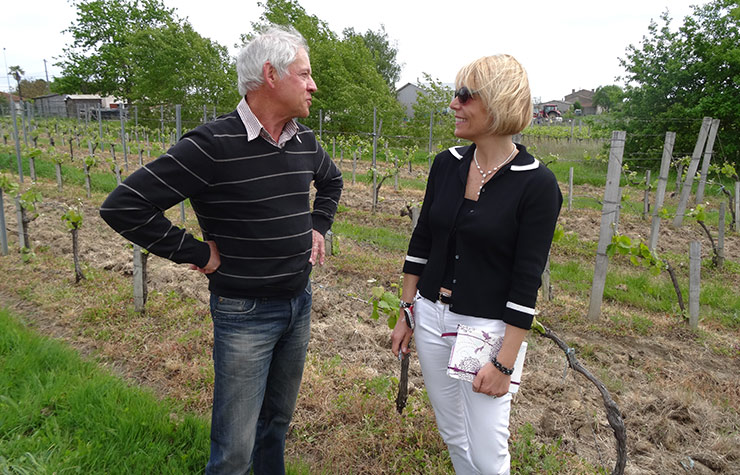 Former 1750 coaching inn, the estate is now covering 24 hectares. The Drode Family has been farmers for generations and established themselves in the village of Teuillac.

Malbec has been grown in this area since the 4th century, thriving on not too fertile clay-limestone soils; and it was often used to add color and structure to other wines produced in the region.

In 2004, the estate submitted their first 100% malbec cuvee to the Cotes de Bourg commission who found it delicious and balanced, referencing it as part of their appellation.

After a cold maceration, the wine is raised in refrigerated stainless steel vats and/or barrels for 9 months on average. This wine shows off a deep color, its bouquet is an explosion of black berries and toasted wood; the mouth feel is rich and intense.

In 2007, the Relais de la Poste "cuvee Malbec" won the silver medal at the international Malbec competition, featuring malbec wines from all over the world including Chile and Argentina.