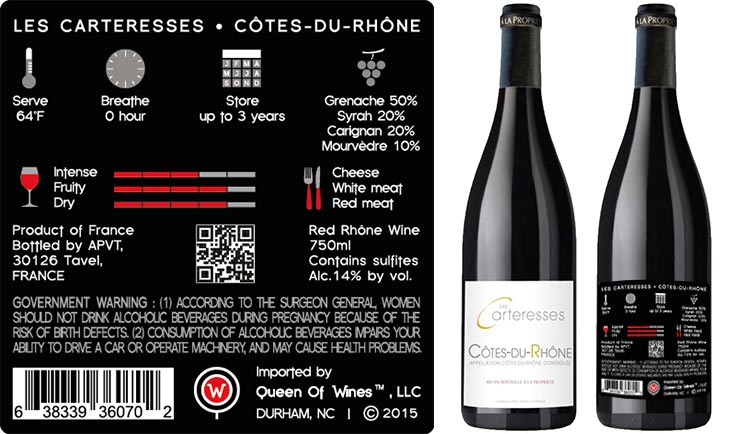 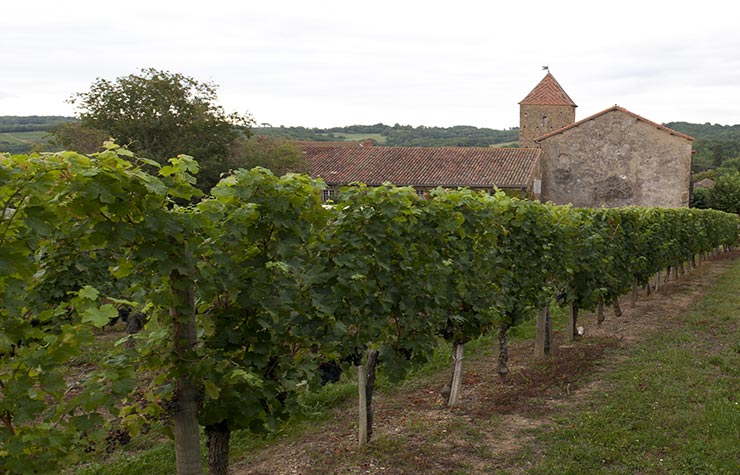 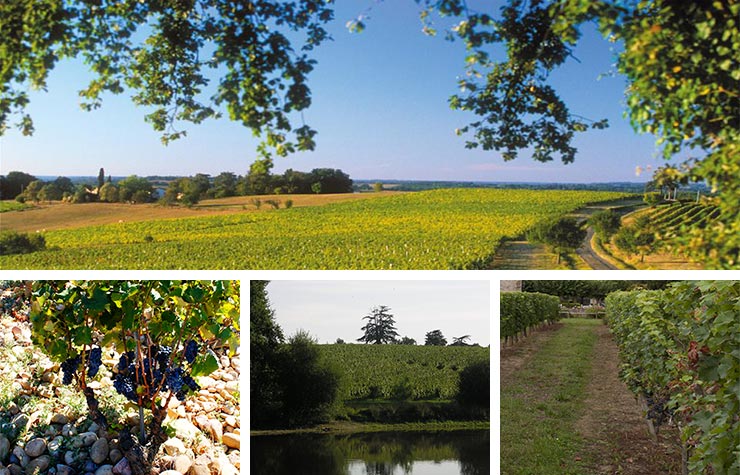 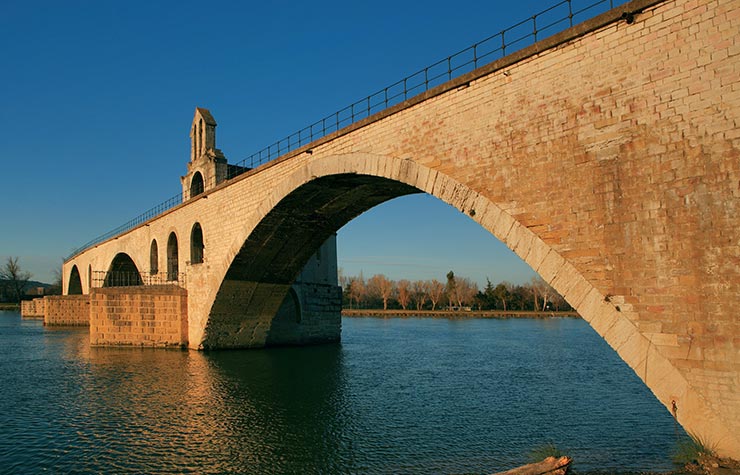 TAVEL wines have existed since the Gallo-Roman era. In the first century of our era, vine was already considered as an important commercial activity for TAVEL. Vines have been cultivated by the monks since 887.

Philippe le Bel, Louis XIV and the Popes enjoyed TAVEL wines since 1358. The TAVEL notoriety was built thanks to other well-known personalities such as Pope Clement V, Benoit XIII, and later Ronsard, Louis XIV and Balzac.

In the early XIX° century, the village of TAVEL was still thriving, and TAVEL wine, carried by the growing bourgeoisie, was sold at the best wine places. After the phylloxera crisis that destroyed the vines in 1870, winemakers had to rebuild and to protect their natural assets and their notoriety.

In 1937, still looking for progress, a few ambitious winemakers decided to create the Tavel winemakers cave. It was inaugurated by the French President Albert Lebrun in 1938. Love for the land drives them to combine tradition and modernity to make exceptional wines. Tavel winemakers cave regroups 85 winemakers; their total production is 35,000 HL on 680 Ha.