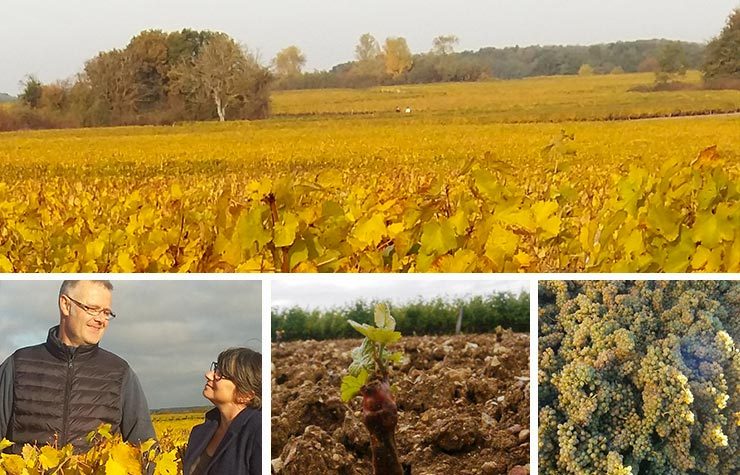 Christophe Boutet is the co-manager (one of only two employees) at Domaine Boutet Saulnier, and has been there since founding it in 1997. He has since produced a range of wines including sparkling wines and demi-sec wines, as well as the delicious dry Vouvray that we list. He has always been concerned about sustainability and makes several concessions in the vineyard with this aim in mind, such as growing grass between vines to improve the health of the soil and using natural yeasts instead of cultured.